The story of voksenkollen sanatorium

The story of Soria Moria dates back to 100 years. On this property, Voksenkollen Sanatorium was built in 1900 by the contractor Christian Lund Holm (1844-1918). He made good business on his projects at this time (such as Dr Holms in Geilo and Holmsberg at Vettakollen). The architect behind the building was Ole Sverre. Voksenkollen was described as a place for Norwegian and foreign wealthy people who offered excellent opportunities for outdoor activities and sports.

Among the guests who visited the sanatorium were often the musician Edvard Grieg. He called the place of my Soria Moria, hence the name of the day.

In 1919 the sanatorium burned down to the ground, and a guest was charged with murder. For many decades the plot broke down. In 1983, a new Soria Moria was listed as the Norwegian Medical Association’s course and conference center. 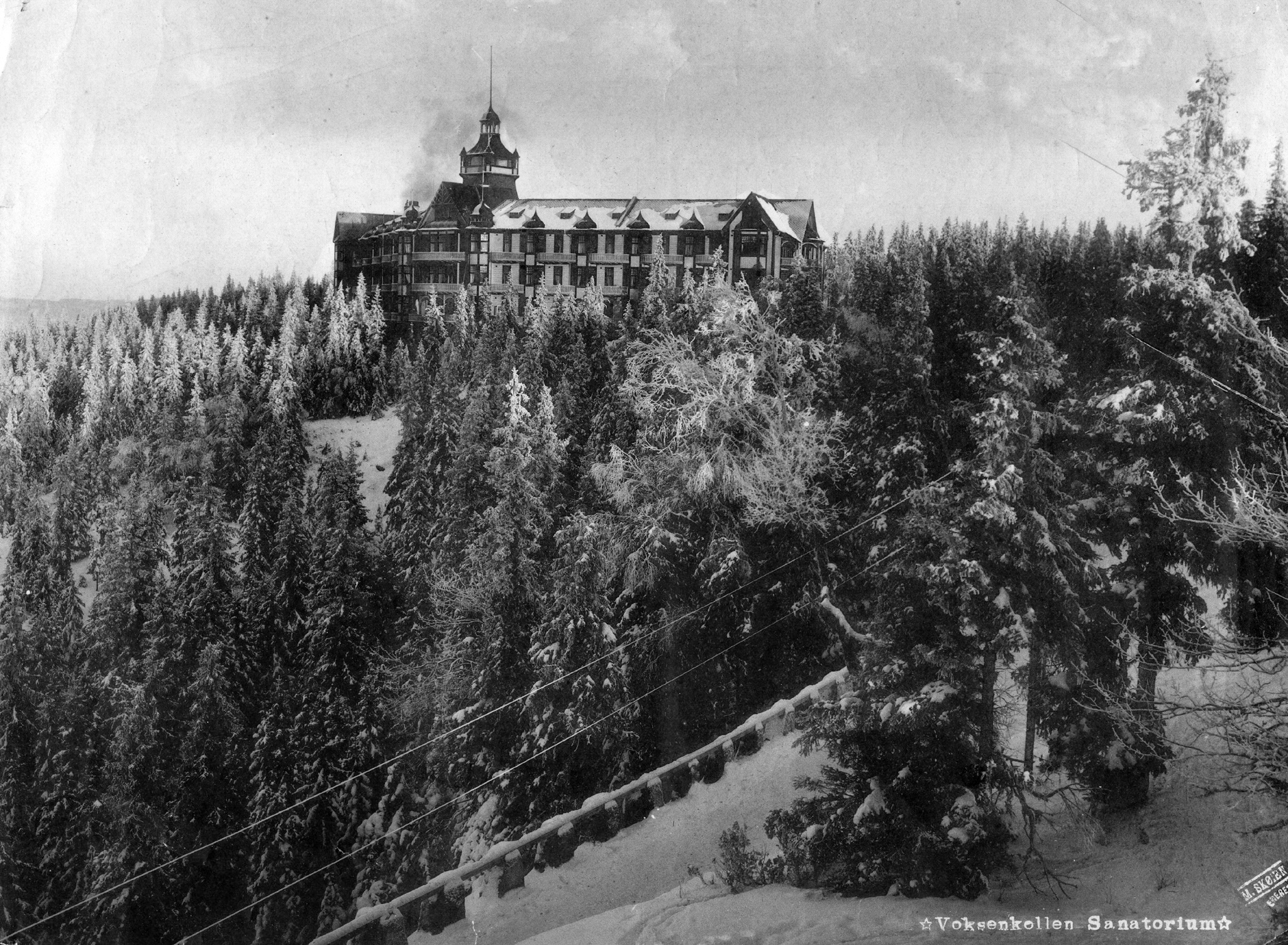 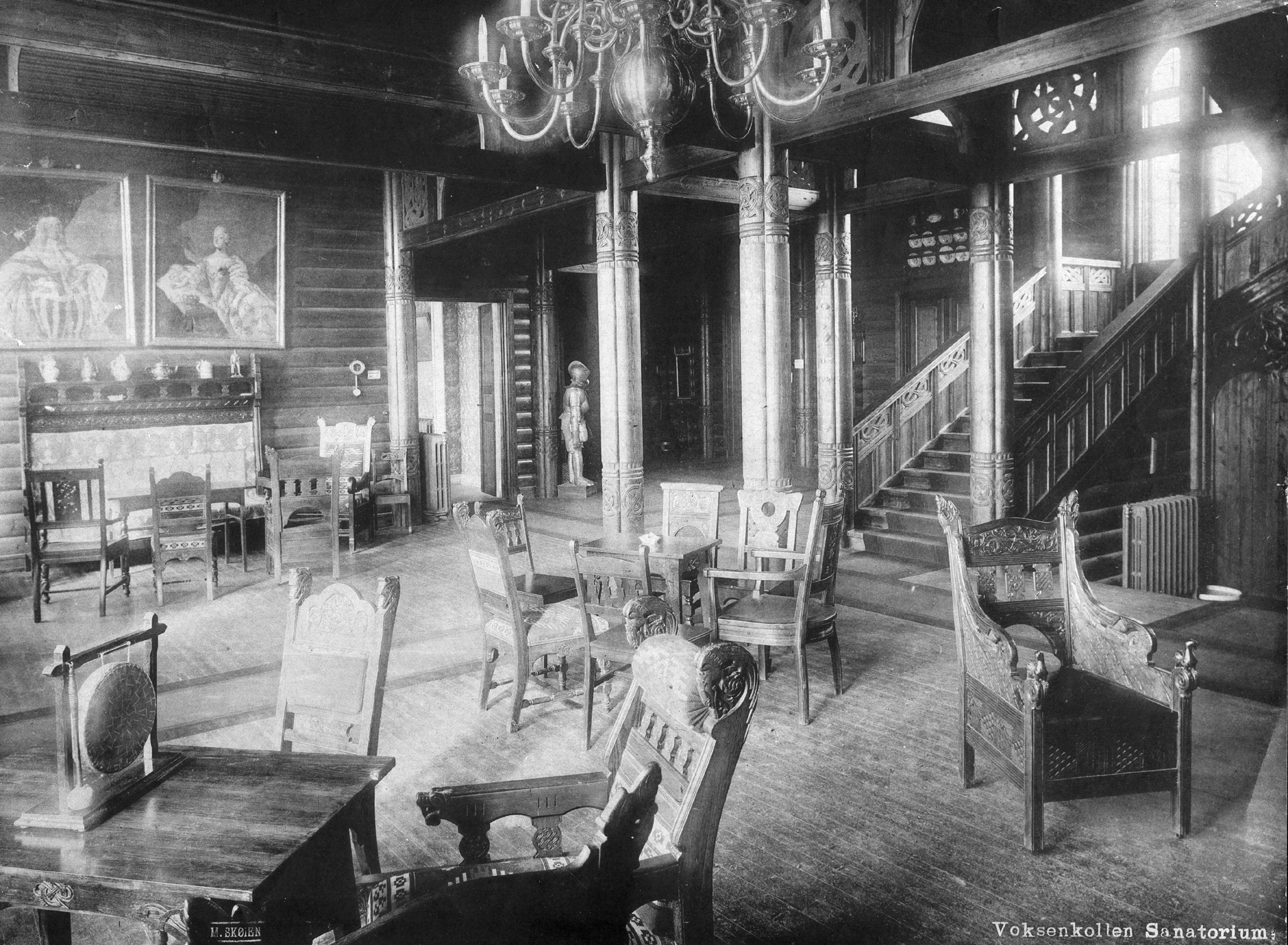